What are you doing Sunday, August 2nd? Wanna come and eat tacos? Like loads of them? Really quickly? I've been called in to host a taco eating competition at The Four Quarters which is a great vintage video game themed bar in Peckham. The tacos are being supplied by the guys at Taco Queen and it looks like its gonna pretty fun and messy. There's a straight-up time-based taco-guzzling face-off as well as a chili heat-based challenge for those of you with less room but iron sto 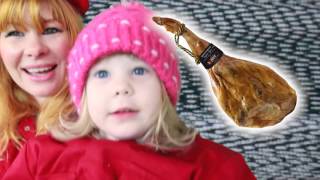 All change! We're moving back to Canada!